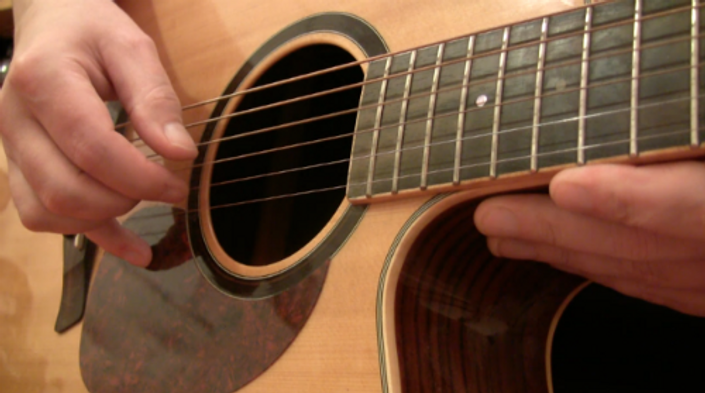 The coupon code you entered is expired or invalid, but the course is still available!

I've made some licks to go along with the patterns. I also show you how to strum with these patterns and I've given you a couple of different timings to play with. If you add these ideas to the basic twenty patterns, you should start making some great melodies!

Check out Lick 3 to see one of the lick videos.

There's no talking in the first part of this course. It's just, watch, copy and then play. In the licks section, I talk.

Once you've learned a pattern, practice it with a capo up and down the neck. Some patterns also work well on an electric guitar with FX like delay etc. Learn one pattern and then move onto the following pattern and repeat.

Try Pattern 1 first to see if you like the approach. Scroll down to the Class Curriculum to find it on preview.

Learning to fingerpick was one of the best things I ever did as a guitar player. As soon as I learned these patterns, my guitar playing and songwriting vastly improved. Instead of just strumming the same chords over and over, I could now play these chords in twenty different ways. Instead of going Am-G-Am-G I now had many more options to make those two chords sound much better.

It also meant I could use fingerpicking segments as breaks within songs. I could go from strumming to a middle eighth of fingerpicking back to strumming again. The fingerpicking patterns gave me an option of varying tempos within my songs. And this opened up my guitar playing and songwriting.

The very first fingerpicking song I wrote ended up being played on BBC Radio.

Instead of just strumming chords, which would have made the song sound like every other song, I combined fingerpicking and strumming. It gave my song a different melody and it also meant I could vary the tempo within the song.

What I loved most about learning to fingerpick was how it improved my songwriting. It gave me a new dimension as a songwriter. It even got me a Japanese girlfriend for three years! :)


So why not improve your guitar playing and songwriting by learning to fingerpick!

On “Fingerpicking for Guitar!” you’ll learn twenty different fingerpicking patterns that will turn your chords from being average into being amazing!

It’s fast; it’s easy, and you’ll be playing awesome sounding chords in under an hour!

More importantly, there's no blah blah blah on this course. All you do is memorize, watch, copy and play! Then you go and practice the patterns on different chords and be amazed at how these same chords now sound so different!

Beginners with little guitar playing experience will also benefit from this course.

If you’re ready to learn more, then go ahead and hit that "Enroll" button, or take a test drive by using the "Free Preview" feature. 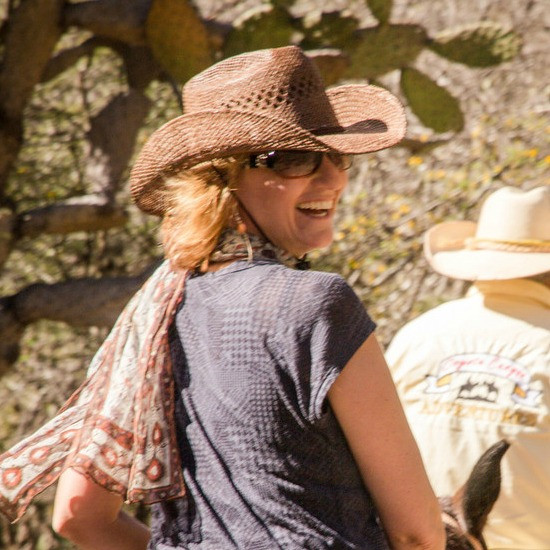 Check out my twanging here. Songs 2 - 6 for fingerpicking examples.

Ashley's been teaching online for four years now. He has two loves in his life, radio and guitar playing.

In the day, he runs the Online Radio School. There he teaches radio presenting and media interviewing. He has over five hundred students enrolled in his courses. In the night, he performs regularly on the London open mic scene. He's been playing the guitar for twenty years now and loves writing songs.

You can hear his supa-fab music here

Any questions then email me here: [email protected]

When does the course start and finish?
The course starts now and never ends! It is a completely self-paced online course - you decide when you start and when you finish.
How long do I have access to the course?
How does lifetime access sound? After enrolling, you have unlimited access to this course for as long as you like - across any and all devices you own.
What if I am unhappy with the course?
We would never want you to be unhappy! If you are unsatisfied with your purchase, contact us in the first 30 days and we will give you a full refund.
off original price!

The coupon code you entered is expired or invalid, but the course is still available!